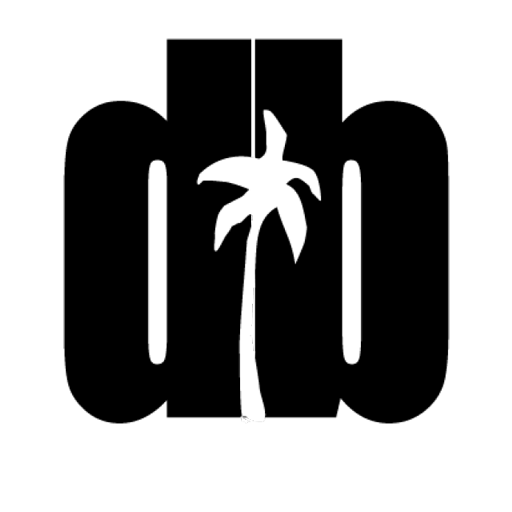 DB Clips: How Do We Face Life’s Trials In A Godly Way?

Today we’re going to look at the question, how do I face the trials of life in a Godly way?

Matthew 5:45 says that the rain falls on the just and the unjust alike. Jesus himself says in John 16:33, In this world you will have trouble, but take heart. I have overcome the world.

It’s no secret that being a Christian doesn’t mean we won’t have problems, heart ache, and pain in our lives. We can’t control the troubles that face us, but we can control how we deal with them.

In John 20 we see just after the resurrection of Jesus, He has an encounter with Mary and the disciples. He’s preparing them for the trials they are going to face when He ascends to the Father. There are I think three key things that He gives them, that we also can use when we face life’s trials.

In Jesus’ encounter with both Mary and the disciples we find Mary in a place of brokenness and heartache. The disciples, even though they’ve realized Jesus has risen are meeting in a locked room, it says they feared the Jews.

The first thing Jesus gave them was peace. Three times when Jesus speaks to the disciples He says peace be with you. Philippians 4:7 says the peace of God, which surpasses all understanding, will guard your hearts and your minds in Christ Jesus. When we face trials we have to have this peace that comes from spending time in His word and in prayer. Knowing the great love of God let’s us know how much He cares for us, and the things we go through.

Peace doesn’t mean we don’t go through trials, but that He’s with us in them.

The end of Hebrews 11 is referred to as the hall of faith, talking about some of the great things people have done. I want to briefly read starting in vs 37. They were stoned, they were sawn in two, they were killed with the sword. They went about in skins of sheep and goats, destitute, afflicted, mistreated. Of whom the world was not worthy.

Would this get a hashtag blessed on facebook? They had a peace with God so great that when faced with the sword they continued in their faith.

In Romans 8:28 it says God works all things for the good of those who love Him. Our peace comes from knowing that God is working all things for our good, no matter how difficult it seems in the moment.

The second thing Jesus gave them and us is purpose. Jesus said peace be with you, and immediately follows up in vs 21 with As the Father has sent me, even so I am sending you.

We can face trials when we know we are walking out God’s purpose. This isn’t just a Sunday faith. This is a purpose we walk out every day of our lives. When God gave the great commission, it was the primary purpose of our lives.

Instead of fretting over which job to take, or whether to move, though they may be important decisions, are you living your life in a way that God calls you? Throughout the Bible got used people who made big mistakes. No mistake you make is greater than God. If you are seeking Him, He’s faithful to help get us back on track if we wander.

Moses started in Pharaoh’s house, the perfect spot for him to help lead the people out of Egypt. Yet his first big move to help got him exiled. God didn’t forget about him though, He met him in the desert and said I have a purpose for you.

We want to make good decisions, but it’s more important that we’re walking out that call daily, and trusting Him to guide us. Where the purpose of God is, so is His provision.

The last thing Jesus gave them was faith. Now, Jesus didn’t tell them specifically I’m here to give you faith. He didn’t have to, because the resurrected Lord was standing in front of them. I doubt any Christian alive would lack faith with a resurrected Jesus in front of them.

If we look at the end of this chapter, at vs 31, it says these are written so that you may believe that Jesus is the Christ, the Son of God, and that by believing you may have life in His name.

The Bible was written not just for the people of that time, but for all Christians so that we might know what God has done for His people in the past, and have faith that He would take care of us as well. In Paul’s defense of the faith in 1 Corinthians 15 it says, he appeared to Cepheus, and then to the twelve. After that he appeared to more than five hundred of the brothers and sisters at the same time, most of whom are still living.

Paul said you don’t have to just accept my word for it, more than 500 people saw him and you can ask them. We can have faith in the scripture, and that God is there for us.

In Jesus encounter with Mary and the disciples He met them where they were.  There wasn’t a requirement that they had to meet first. Mary was lost and alone, and the disciples were hiding in a locked room. Jesus meets all of us where we are. It’s ok if you don’t feel like you are enough.

God is enough. Our faith isn’t in our ability, it’s in His.

So when you face trials, meet them with a peace of God that passes all understanding, a purpose from God who knit you together before the foundation of the world and called you forth, and with a faith, knowing that the God of the universe walks with you, provides for you, and brings about the victory for you.

If you’d like to learn more about this go to our website at DBCC.com and on the sermons page, look for the teaching series titled, believe, the gospel of John. There you’ll find a teaching titled, Overcoming Life’s Trials.